from Amour Colère by Nicolas Michaux 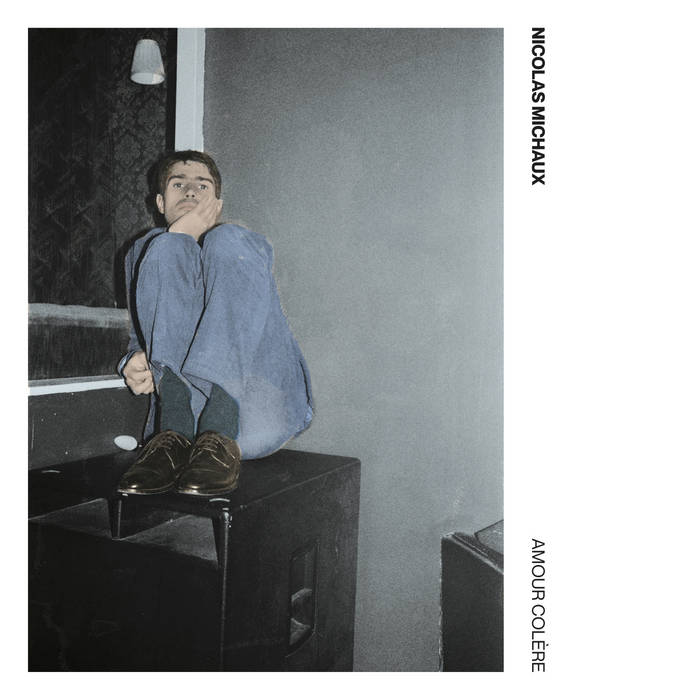 Nicolas Michaux is a singer-songwriter and music producer. Born and bred in Belgium he now divides his time between Brussels, and the Danish island of Samso, where he writes and records. Michaux released the critically acclaimed debut album “A La Vie A La Mort” in 2016. His second album “Amour Colère” will be out on September 25 ... more

Bandcamp Daily  your guide to the world of Bandcamp